Following Previous Successful meetings the next one is scheduled for Sunday 18th April 2010 at the Tally Ho on Pershore Road.

It is always helpful to the organisers to book and pay in advance. Read the letter and download the application form on the home page


Previous Reunions and Annual General Meetings have been very succesful 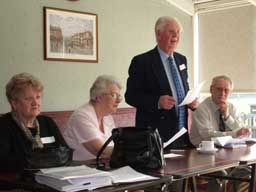 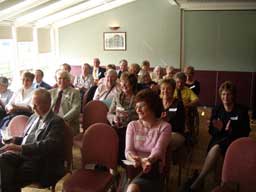 Dates for the Diary

Next get together and AGM

All Welcome – members or not – Come along and remember

Report on the latest together of the Greenmorian Association on 24th April 2005 . 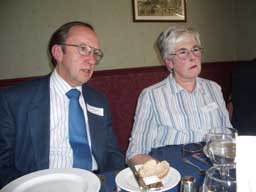 Following a very brief AGM chaired by John Burgum the members sat down to an excellent Luncheon at the Tally Ho. 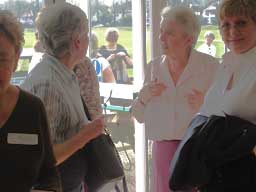 At the AGM it was suggested that the dates for the next meeting be agreed as 1st october 2005 and the next AGM would be Sunday 23 April 2006.Bring your Red Roses.